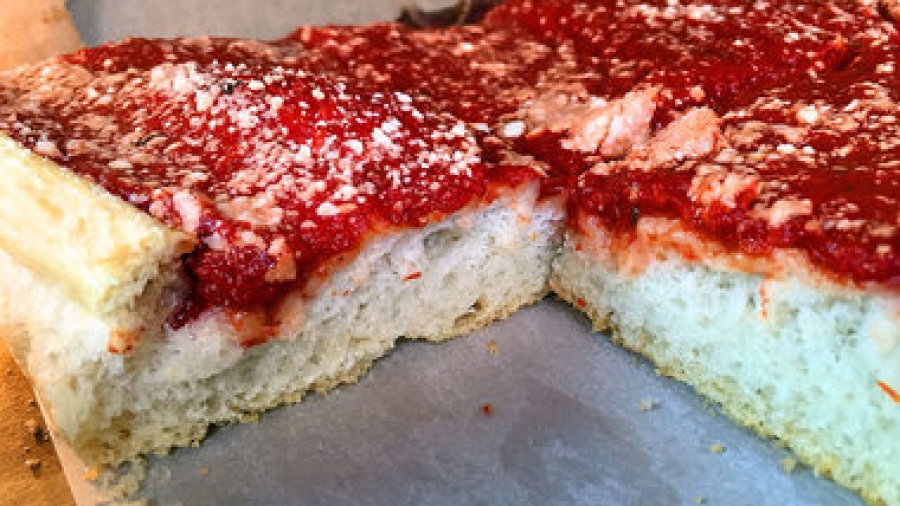 Today is National Pie Day, or Pi Day if you insist on the use of math. As a history professor, I naturally avoid any numbers that are more complex than, say, single digits.

It’s for our own good. Trust me.

However, 3.14 is a number even I can remember, and thus, we celebrate the majesty of pie, a food group that is so lush and varied it deserves its own channel in our collective cultural awareness.

I’ve written (at length) about being the grandson of bakers, who founded Ted N Peg’s Pie Stand in Rome, New York. For me, pie is breakfast. It is a snack for the grim hours between one and three in the morning, as I stand impatiently waiting for my dogs to re-inspect every square inch of the very yard they left two hours earlier, because in that time there could be mummies or zombies or, heaven forfend. . . .a possum.

We can’t have that.

Regardless, it’s a chance for me to stand at the sink, glaring into the stygian blackness of our backyard while eating pie and waiting for the herd to come home, so to speak. In those moments, I will once again marvel at the wonder of pie, and how my simmering anger dissipates with each bite as one by one, the dogs come in and lay down to begin their gusty snoring, dreaming the things only dogs can know in their sleep.

Yesterday, I was reheating pizza for my son, who is currently eating as if he as just released from a prison camp. Before I nuked his two slices of (cheese) pizza, I took a bite– an editorial sample, if you will– it was a piece that was only bread and sauce, free of cheese and oddly naked.

In that moment, I was transported thirty-five years into the past, when family friends took my family to a market in Rome, New York. There, they bought me a slice of tomato pie– a heretical twist on pizza that had little cheese, was fluffy, and served cool. The first sharp tang of summery tomato and  oregano was like the essence of pizza, stripped down for my consideration. It was. . .new. Amazing. A symbol of a new life, in a distant state. It was different, but familiar and good.

And yesterday, there I stood in my own kitchen, thinking of old friends and sweeping changes for a skinny thirteen year old who didn’t understand why he had to leave his grandparents a thousand miles away, in the sunshine of his life. His home. I still don’t understand.

Pie is food and food is memory. If I ever forget that again, I know it only takes one bite to be reminded.