That’s the number of full moons I can expect to see if I live to be the average age for an American male. I run, don’t smoke, and I’m happy, so perhaps my lifespan will be extended. But based on the science and betting averages, I’m looking at 336 more.

I didn’t think of this until yesterday, when I did a little math and came to this rather shocking conclusion. I think that ninety percent of my life is convincing myself I’m not concerned with aging, but I am. It feels like these thoughts have stolen into my writing– two years ago, I wrote this line, and it means a lot to me now.

I’ve lived through 576 full moons. That seems like a lot, until I realize it’s gone by in a blink. My son is nine. I’ve been married for ten years. I have old friends, getting older, and new friends who are younger. We speak of things they can’t have seen, but that are real to me. My stories are a Venn diagram of their life and mine, a common ground made real by shared words over coffee and cheeseburgers.

336 more. I’m not sad– I’m not even really counting. But moonlight has a pressure, however soft, and I feel it. 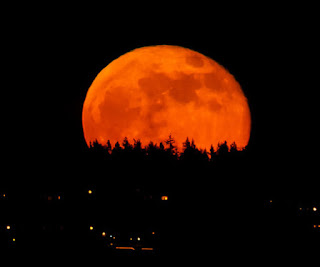 A moon, but Super. And an eclipse, and apparently some sort of excuse for behaving like a rampaging gang of Visigoths, because blood.

This is a Supermoon:

And these are Visigoths:

Which brings us to the truly terrifying part of the SuperBloodMoon of Doom.

By my math, approximately twelve percent of women will be experiencing PMS during this event. Within the United States, that means around 17 million women will be engaging in their Lunar War of the Uterus. This conflict has unique conditions, weaponry, and tactics. Here is a general representation of what a logistics officer might need to become versed with in order to prosecute this war:

Note that there is little nutritional value, but do so silently, in a different room, and while breathing quietly.

The signs are easy to read, unlike portents of old. It used to be that a seer or wizard would spill the entrails of a goat and read them to divine the nature of an upcoming event. Fortunately, our society is well past such silliness. You merely look for a variety of this woman:

So, while celebrity scientists are hailing this event, they clearly haven’t thought the issue through. My prediction for this catastrophic event is as follows:

That’s the rough math. Your mileage may vary. While the scientist urges us to look to the heavens, I urge you to look out for yourself.

Terry (From an undisclosed location.) 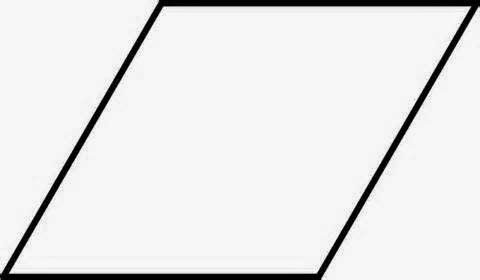 Moonlight is the Great Mood Setter.

I’m writing a book where the main character loves the floor of her kitchen because that’s where the moon shines. That’s autobiographical; in our house, the moons shines perfectly onto the kitchen floor with a buttery square that, over the course of a night, turns into a rhombus. Or a parallelogram. Maybe both are true, but this isn’t 7th grade math, so we’ll just say the light from the moon changes shape.

People like to write sad songs. Enter the moon.

If love and the moon didn’t exist, I’m not sure what anyone would write songs about. Let’s face it, the moon does double duty– it can be uplifting, and it can signify the futility of every stupid thing that is happening in your life at the moment you cast your eyes skyward and see that Big Ball of Judgment hanging overhead. Seriously, if you can listen to Neko Case sing about the moon and not feel queasy, you’ve got a constitution of stone.
A full moon elicits us saying that everyone except us is crazy, unless you’ve just said to hell with it and embraced your own crazy. More power to you. I for one have experienced both sides of this moon issue. On the water, the moon is particularly powerful. It can force us to assess our lives, or try for a kiss at the girl standing with us, or even decide to pick up the phone and forgive someone. The moon has that kind of clout.

A sense of wonder, too.

Maybe you’re immune to wonder. I hope you aren’t. I hope that whatever happens, you aren’t robbed of the ability to be dumbstruck by the elegance, or distance, or even the sheer alien nature of something that seems like a marvelous, luminary toy that hangs just out of our reach.When the moon is a whisper, at its thinnest state is when I tend to think of it as being something exotic. Stars crowd around and, for a day or two, it becomes an echo. Is that the saddest moon? I don’t know. Maybe any moon can be joyous, although I tend to find it something that  makes us think more than just feel inexplicable happiness. Maybe it’s because the moon is second-hand sunlight, and it needs us to recognize a purpose other than life. Maybe the purpose is something that changes as our moods change, just like the face of the moon itself.