Now for the longer version, and a few specific examples of who and what tribulations await you, the writer.

The common theme here is this: there is no scenario in which engaging a bad review can end well. In point of fact, I’ve personally watched two NYT best-selling authors nuke their career by clapping back at bad reviews. If they can’t withstand that kind of pushback, then I know I can’t. *

At least, not until I have my island filled with giraffes and rocket launchers.

See you in Frankenmuth, Michigan this weekend. I’ll be the guy eating. All the time.

*I can, however, have someone I dislike die a horrible death in my next novel. I’ve done this four times. True story. Be careful, change their name. 🙂 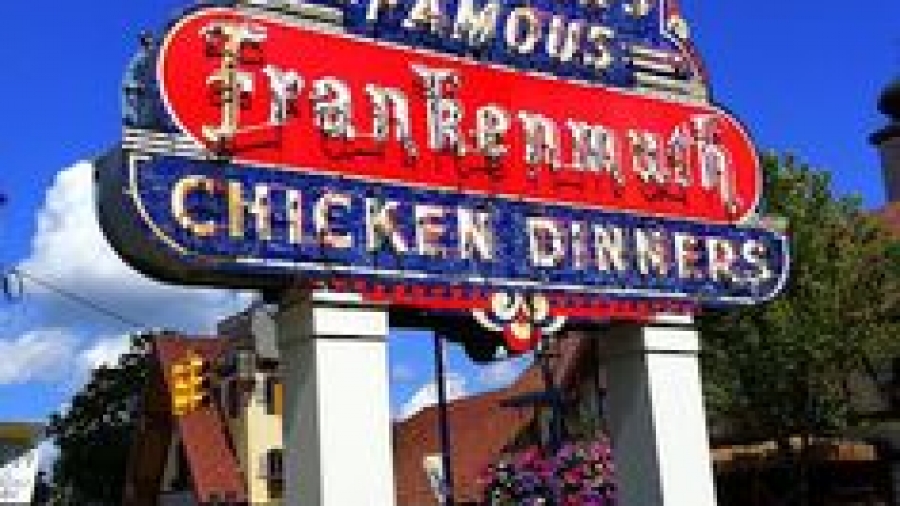 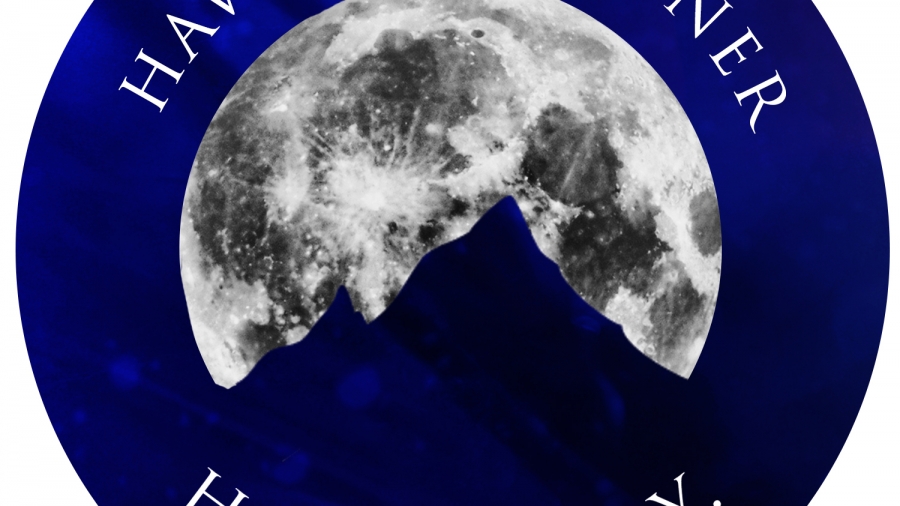 by terrymaggert with 6 Comments writing

My name is actually Terry Maggert, and I made a conscious decision (a rare event, but still) to use that as my pen name. If you write, you might be faced with a similar decision as more people read your books, and I’ve assembled what I hope to be compelling reasons for the type of name you use when creating a brand. For me, even my brand has a brand. See?

That’s a general guideline and there are many good reasons for using a pen name (organization being one), but just as many reasons to be yourself. Remember– you are the brand, as much as your books, and you must protect that identity every day. Across the spectrum of social media and other interactions, your name will be with you when you break out.

So, pick a good one, or go with the one you’ve had since the start. It’s working so far, right? 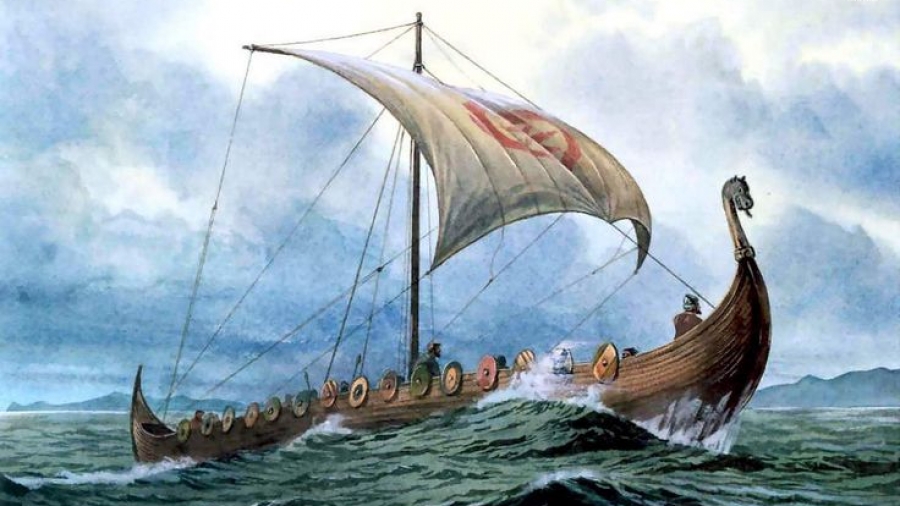