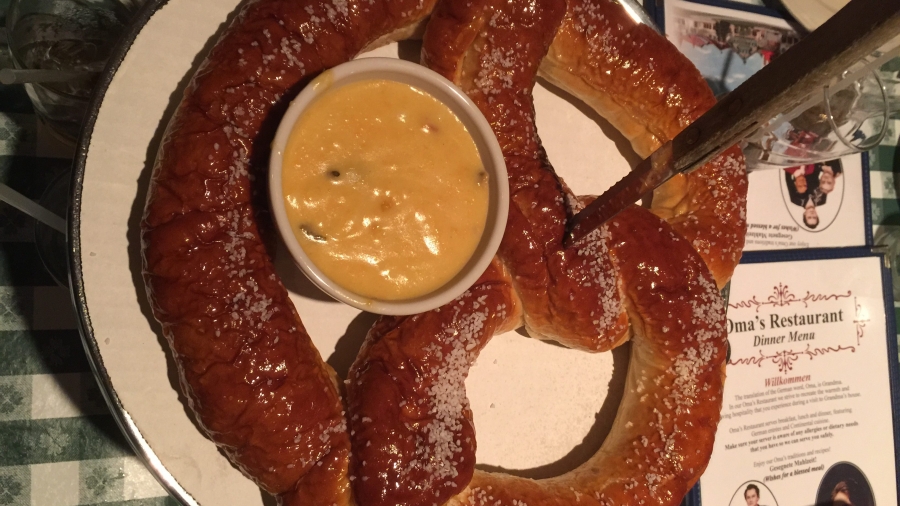 Ladies and gentleman, I give you the Bavarian Inn Lodge “Big Twist”, which powered me through an entire whirlwind of signing books, fandom, and fellowship with other authors. Located in gorgeous Frankenmuth, Michigan ( my new favorite town in America), it’s a magnificent Grand Dame of a resort that I will be going back to– and soon.

The event? Once Upon a Book. The host and organizer was Stacey Rourke (buy her books, she can really write), and it was more than just a book signing. It was, as usual, a learning experience. Fellow authors, and young authors– please take note.

Also, wear pants. Trust me on this one.

Now, to quote my friend Lawrence, what are you going to do about it?

I’ll be in one of my favorite cities next week, Roanoke, Virginia. I’m speaking at the Roanoke Regional Writer’s Conference. It’s on the beautiful campus of Hollins University.

I’ve said it before, but it’s worth repeating: Virginia is incredible. It’s just so American, and Roanoke is a shining example of a great town. If you haven’t been– go. See the star. See the town. See the people. They’re Virginians, so they’re steeped in history with the friendliness of the South, and the sights of the North.

I can’t say enough good things about this event. It’s a wide spectrum of thinkers, writers, and writing styles wrapped up in an atmosphere of sharing– and there is an unmistakable joy for the written word. It’s my second year, and an absolute highlight for me.

In case you’re still not sold on Roanoke, let’s recap some things: The star!

Rivers, nature, and bridges that are statistically likely to terrify nearly one third of all humans!

And, of course– the city itself. Lovely. 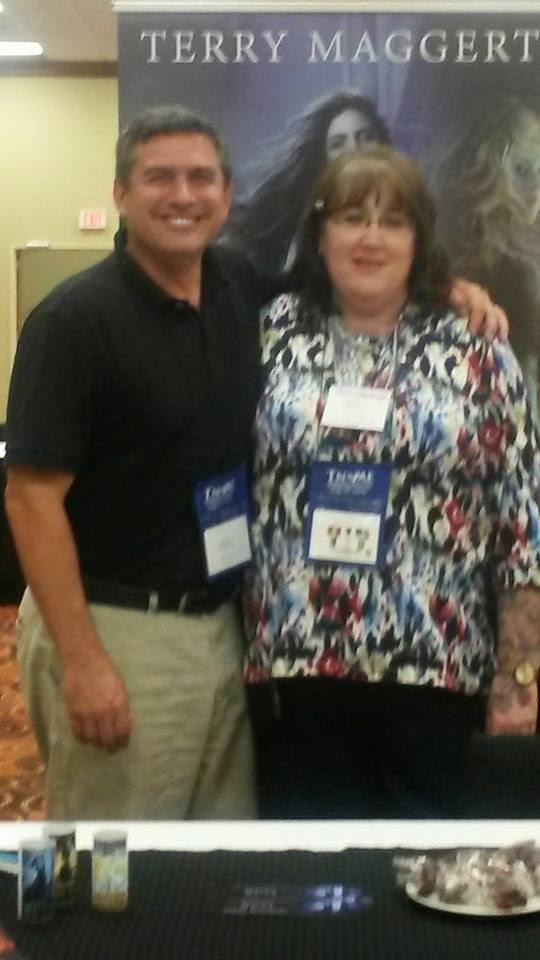 by terrymaggert with 6 Comments events