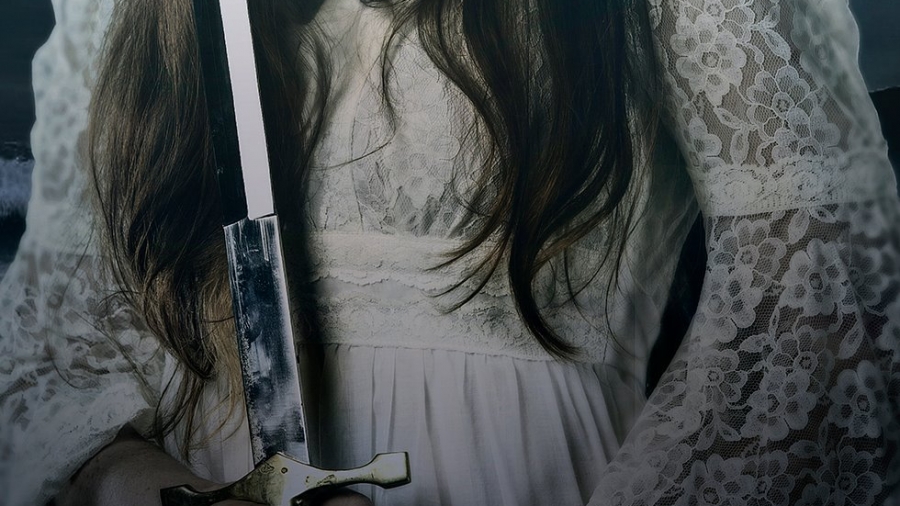 It’s hard to be royal.

Being a queen means not belonging to yourself, I think. After studying royalty for years, I’ve come to the conclusion that it’s a job one should consider carefully before taking the crown.

Crowns are heavy, and they have a way of leaving the body with the head still attached. History is filled with the vain, stupid, greedy, and lustful regents who found themselves at the end of a sword. The wrong end.

But history is also filled with good, just, intelligent royals who also found themselves relegated to the past by violent means, often in a spectacular, horrid fashion.

I write this because I’ve been giving a lot of consideration to where Livvy, from my novel Heartborn, will go in the future.

It’s true that writers use our characters as voodoo dolls, making them endure the very worst that our imagination has to offer.

I really like Livvy, and for seventeen years she struggled from breath to breath with a defective heart. I don’t want the rest of of her life to be a mockery of that, but I also want her to ascend to the heights she’s meant to be at when the world comes calling– and make no mistake, Livvy has greater concerns than she can imagine. Or, she will have, but that’s an issue for book two and three in the trilogy.

I think the question of whether Livvy is meant to be a queen is out of her hands, and in a sense, mine. The story goes where it will, especially when characters show the kind of steel that Livvy has within her. Still, in her own words, “Weapons were meant to be used.”

I think that royalty is a weapon, but for Livvy, I want to believe she’s the one holding the sword. In a good way, and in a dream. I’ll explain.

Last night I dreamed she read one of my books (Heartborn), posted a video of herself crying about how it made her feel, and several things happened:

The book became a sensation.

It was made into a show on the CW, and everyone in the show was beautiful (with great hair).

I got invited onto the Tonight Show for banter with Jimmy Fallon. I told him I liked him, and thought he was even better looking in person. We laughed and fistbumped, then he asked me who my favorite band was.

I said, “The Cult” without hesitation, to which the curtain drew back and there they were, ready to rock. Ian Astbury invited me up and I got to sing Love Removal Machine and OH MY GAWD it was amazing even though I can’t sing and I’m fairly certain that even in the dream world, my mic was turned off.

It’s going to be really tough to top this dream.