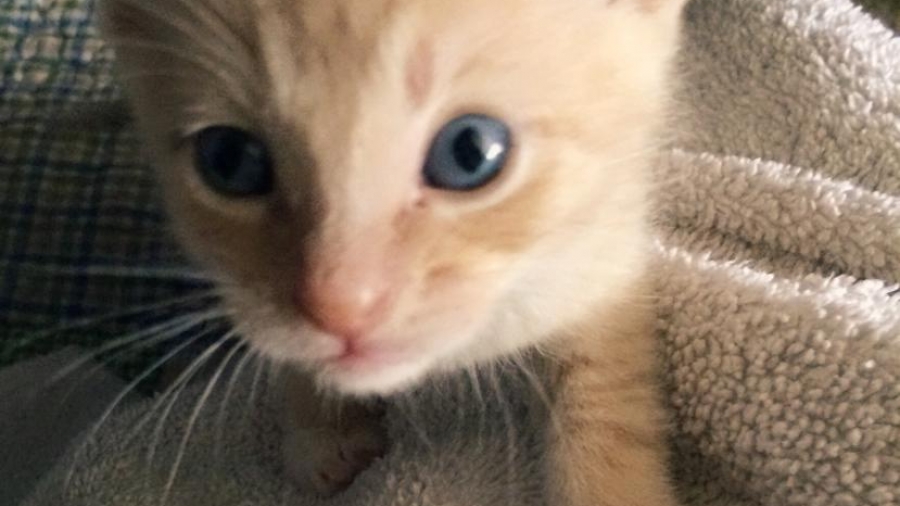 by terrymaggert
with 4 comments
Uncategorized

We have somewhere between five and seventy cats. I don’t know the exact number, but it seems to fluctuate based on things like “holding a can of tuna” and “trying to write a book while using a laptop”.

Outwardly, I appear to be a dog person. We have five dogs. I love dogs. I talk to them in silly voices, or as a colleague when they appear to be listening. I run with them, nap with them, and have not gone to the bathroom by myself in nine years. (True Story)

But it’s my cats that really bring out the weird in me. Granted, I’m a writer, so that wasn’t exactly a difficult task.

(side note: every writer lives in fear of dying without clearing their web browser. we call it research, but in truth, it’s generally unhealthy fascinations with things as varied as skin conditions, hiding bodies, and why a tiger might only eat half of a person. stuff like that.)

So when we have yet another litter of rescued kittens, they begin to attach themselves to us like adorable parasitic floofs, worming their way into my daily routine with shocking speed. Naturally, I have my favorites, and naturally, some of the cats only tolerate me– after all, they’re cats. It’s what they do.

Which brings me to my recent conversation with my friend and book advisor, who is also a cat person and thus understands what life is like with miniature, disdainful lions who poop in proscribed locations throughout the house.

“Jess,” I said, not thinking that I might be weird, “I like to nibble my cat’s ears while he sits on my lap.”

There was no recriminating gasp or shock on her end of the phone call, merely, “OH MY GAHD I DO TOO.”

So, there’s at least two of us, thought I think other people will admit it once they know OTHER people are willing to come forward. It’s a circle of affirmation for Cat Nibblers, or whatever the inevitable meetings will be called.

And despite, the efforts of Sugar (he’s the white one, getting fed by my bride, The Cat Whisperer), I can now proudly announce that my tenth novel, Moonborn, is complete. I’ll share the cover soon, and more sample chapters as well.

Cat hair and all.