Four weeks ago, raw panic set in as I realized that I have to wear a toga this summer, so I found hot yoga.

I’m not wearing the toga for fun, mind you, but an author event in beautiful Frankenmuth, Michigan, a glorious little town with Christmas, Polka, giant pretzels, fudge, and midwestern charm to spare.

I went. I gasped. I sweated– Lord above, did I sweat; like I was a spy under interview lights– and my heart pounded from a tortuously fluid series of motions that went on for three days.

Okay, one hour, but still.

But it’s amazing. I love it. It quiets my mind, and makes me work harder than I’ve ever done in any other workout, and all with a smooth deliberation that leaves me energized and at peace. It’s incredible.

Today I did the Crow pose and Eagle for the first time (without falling over like a giant Polish tree). It’s quite a sensation. I have three months until the Day of Toga Reckoning, and I think I will be– not beach ready, but Toga Ready.

See you this summer, my calendar is up to date! 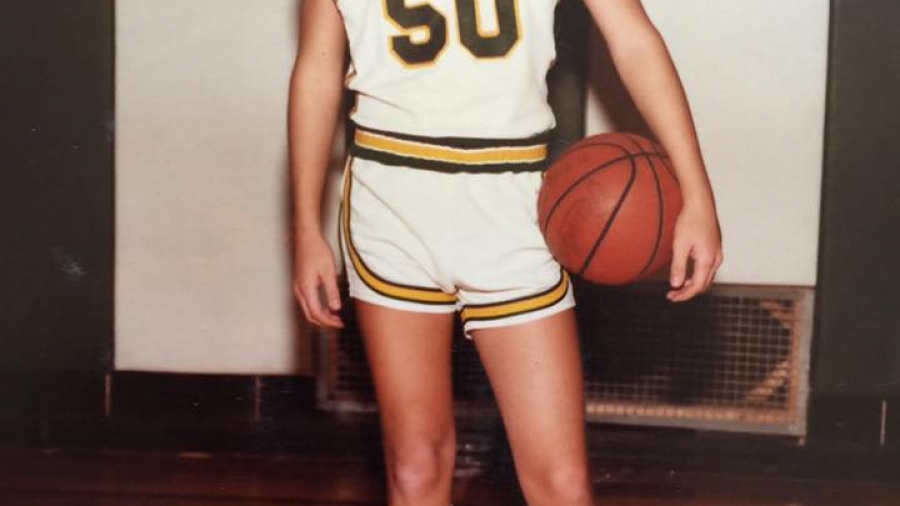